Alcohol, other drugs and mental health in Australia’s Queer community: a snapshot for Mardi Gras 2019

Festivities for Sydney’s Mardi Gras are in full swing this week and it’s a time to celebrate diversity in sexuality, gender and relationships. Oxford street will be filled with colour, music, choreographed dance moves and elaborate costumes on Saturday night for the annual Sydney Gay and Lesbian Mardi Gras parade. The parade originated as an equal rights protest 41 years ago, but these days is much more of a pride celebration, attracting hundreds of thousands of visitors from Australia and overseas. Changes have occured recently in Australia for the LGBTIQA+ community in terms of marriage equality, but discrimination and abuse is still very present, and this can have deleterious effects on the physical and mental health of those on the receiving end. Sadly, statistics indicate poorer health outcomes for the queer community in terms of alcohol and other drug use, mental health outcomes and help-seeking behaviour.

Alcohol use in Queer communities

Research indicates those in the sexual- and gender-minority communities are more likely to drink alcohol, to drink at risky levels and are at greater risk of experiencing alcohol use disorders.

Illicit and other drug use

Similarly elevated patterns exist among homosexual and bisexual communities in terms of illicit drug use and the misuse of prescription drugs. For example, use of methamphetamines in the past year was almost six times higher (6.9 per cent vs 1.2 per cent) and the misuse of pharmaceuticals almost three times higher (12 per cent vs 4.3 per cent) in bisexual and homosexual survey responders, versus those who identified as heterosexual.

Research suggests that LGBT people are at increased risk of a range of mental health problems, including depression, anxiety disorders, self-harm and suicide. This may largely be due to discrimination, abuse and stigma. In a report by The Australian Human Rights Commission, around 60 per cent of same-sex attracted- and gender-questioning young people said they experienced verbal abuse because of their sexuality, while 18 per cent reported experiencing physical abuse.

It’s important to reduce as many barriers as possible for those in the queer community to access assistance, support and treatment for both mental health or alcohol and other drug issues. Barriers can include things like lack of money, limited time, travel to healthcare providers, previous negative experiences and lack of knowledge about available support. Studies also show that LGBT people may delay seeking treatment in the expectation that they will be subject to discrimination or receive reduced quality of care and they also risk presenting for help much later in their trajectory, which can lead to worse health outcomes.

Anonymous, free, professional, immediate, non-discriminatory support to quit or cut down alcohol use

Hello Sunday Morning’s Daybreak app reduces many of these barriers. Daybreak is an online program and app that helps people change their relationship with alcohol through a supportive community, habit-change experiments, and one-on-one chat with health coaches.

Daybreak is free for Australians to download, it’s immediate and doesn’t require travel to an appointment, or a referral from a different practitioner. Best of all, Daybreak doesn’t discriminate. No questions about sexuality are included in the sign-up form. Most members who download Daybreak receive support from other members (peers) within five minutes of posting an update. The chat function enables coaching from qualified health professionals for those who want more support.

Other alcohol, drug and mental health support options available for the queer community

Culturally appropriate services offer safe spaces for non-discriminatory and non-judgemental support on a range of issues including sexual health, mental health and alcohol and other drug use.

Touchbase, an online resource, seeks to help LGBTI people – as well as their partners, family, and friends – improve their knowledge about the interaction between psychological wellbeing and the use of alcohol and other drugs.

While the revelry will fill the front pages of the Sunday papers, not all those in the queer community will be celebrating this weekend, and some may find this a particularly hard time of year if they are struggling with their own sexuality or gender issues. If you know someone who may be struggling (or that someone is you), please let them know they are not alone, and support, without fear of discrimination, is available.

Do you know of any drug and alcohol free parties that are arranged for mardi gras, my cousin would love to attend one.I know that seems highly unlikely – but I know there is more dry dance parties within the general straight community starting to happen, It would be great to see my cousin be able to mix in an environment like that as hes clean and sober 18 years now, and would like to meet likeminded peeps. 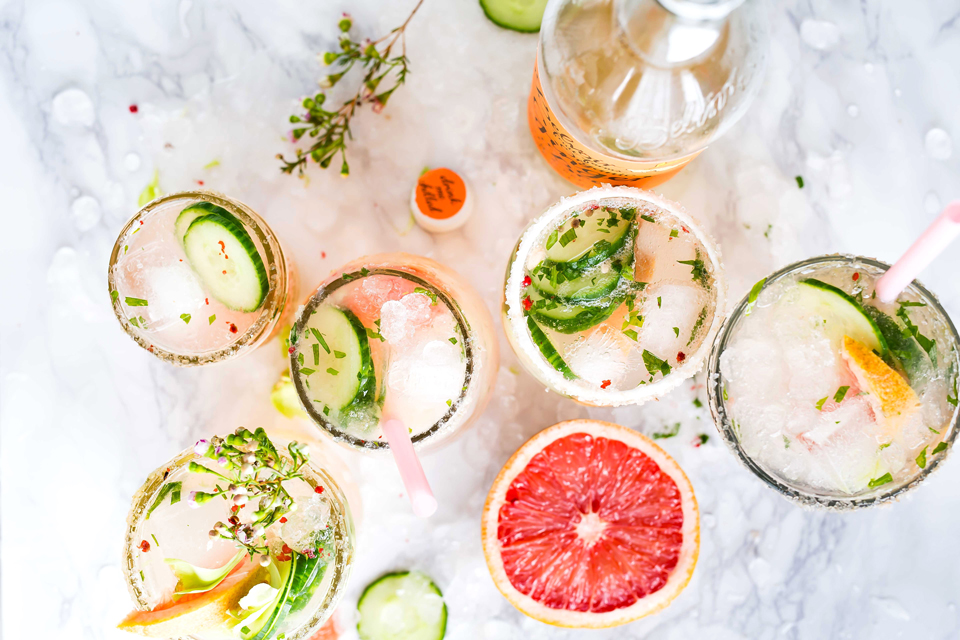 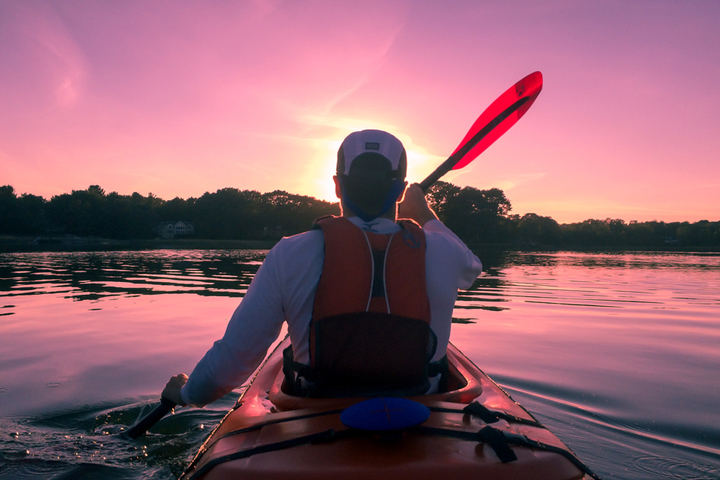